Alvic group’s goal for this year: 180 Million in sales 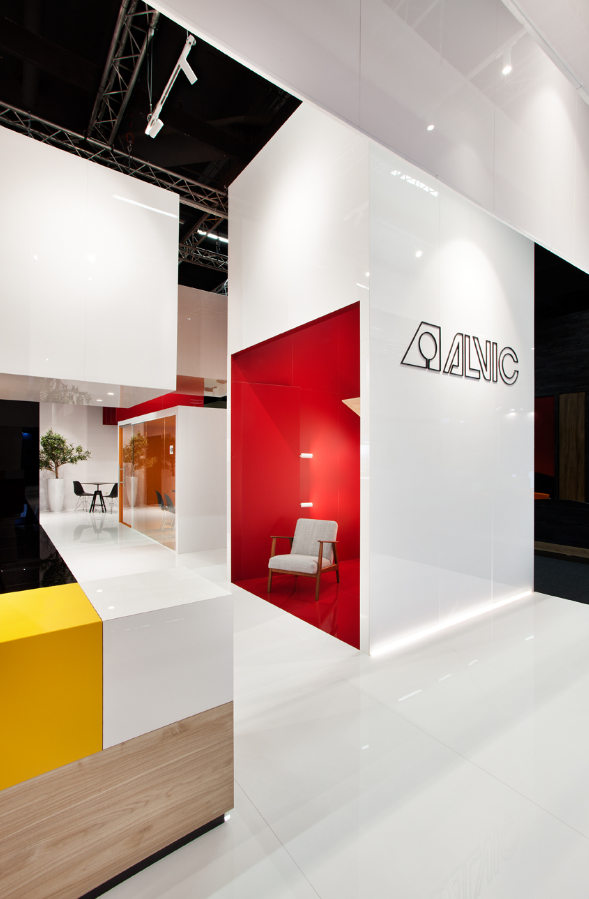 ALVIC is a family business now turned 54 years old that boasts three industrial plants in Spain, one abroad and 870 employees. Our company achieved over 170 million Euros in turnover in 2018, and expects to exceed 180 this year. Our origin is clearly industrial, and we manufacture and distribute furniture components. We come from the world of kitchens, and our slogan is Feel the Innovation.

ALVIC Group has industrial facilities in the towns of Alcaudete and La Carolina (both near to Jaén) and in Vic (near to Barcelona). In Spain, we have thirty Alvic Centers with about 500-600 square metres of floor space to show off ALVIC products. This family business also has a presence in a total of 98 countries around the world. Indeed, over 60% of our production is exported. And the results are proof of it: 170 million Euros of turnover in 2018.

We had already increased volumes in 2017 by approximately 6% to an estimated 160 million Euros. Now, our managers expect to reach a record of 180 million Euros this year. This places us among the top 100 companies with the highest turnover in Andalusia, according to the ‘Ranking of the top 1,200 companies in Andalusia’ produced by Andalucía Económica. In the furniture manufacturing and sales sector, ALVIC is also the second company with the highest turnover in Andalusia, and among the first in all of Spain.

Javier Rosales, General Manager of ALVIC Group, who has always been proud of the origin of the company from Alcaudete, is extremely satisfied with the latest results. In a communiqué recently released, he points out that, “This growth and this placement in the ranking is the fruit of the daily efforts of all the employees of ALVIC”. He adds that it is also because of the commitment demonstrated to carry the brand, together with that of Andalusia “to all corners of the globe”.

The excellent results have brought an increase in the workforce, which now amounts to 870 employees, and the opening of the company’s fifth industrial plant scheduled for the end of this year, Alvic Logistic Surface, which will boast around 20,000 square metres in Alcaudete, Spain. ALVIC has 25 distribution centres throughout Spain, and one in Turkey, ensuring the distribution of its products across Spain and practically across the whole world. Four of the company’s iconic products are Luxe, Luxe Plus, Zenit and Syncron. And one of its main strengths is the ability to supply both semi-finished and finished products. 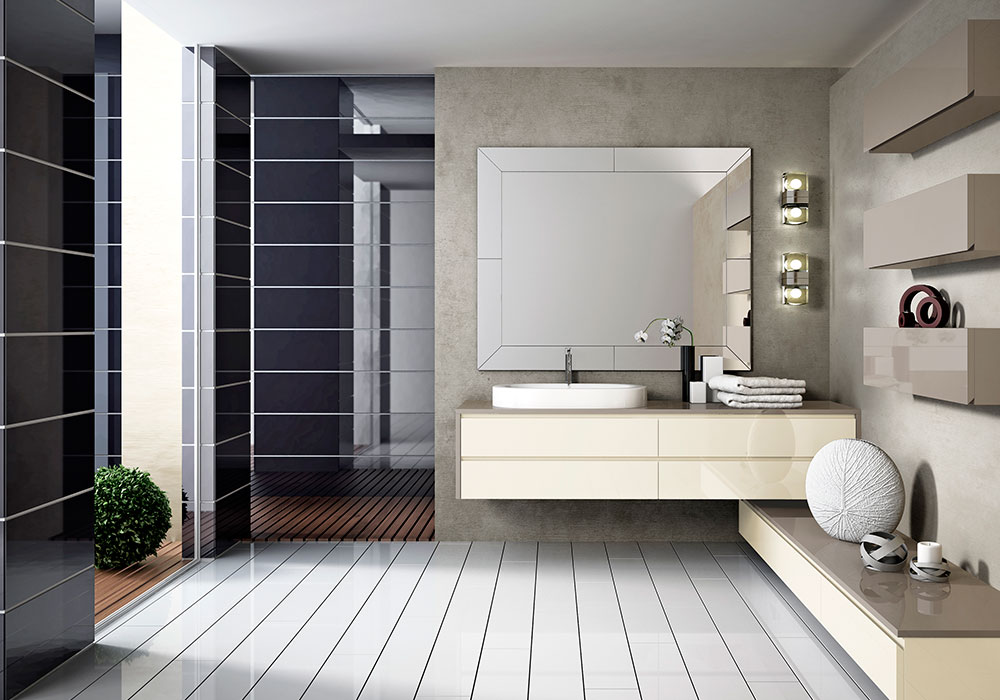 The bathroom has become one of the key rooms in our homes. It is a place of refuge and relaxation, […]

You can find out more about which cookies we are using or switch them off in settings.

This website uses cookies so that we can provide you with the best user experience possible. Cookie information is stored in your browser and performs functions such as recognising you when you return to our website and helping our team to understand which sections of the website you find most interesting and useful.

Strictly Necessary Cookie should be enabled at all times so that we can save your preferences for cookie settings.

If you disable this cookie, we will not be able to save your preferences. This means that every time you visit this website you will need to enable or disable cookies again.

This website uses Google Analytics to collect anonymous information such as the number of visitors to the site, and the most popular pages.